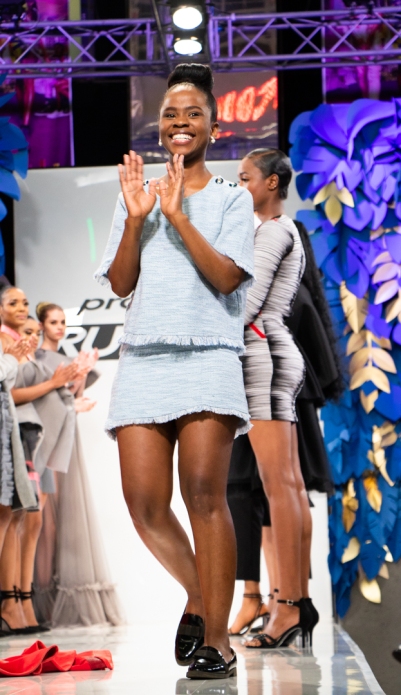 It was recently announced that Kentse Masilo is the first winner of the inaugural Project Runway South Africa.

She was presented with her wonderful prizes, which included a new hybrid Lexus car, and I was there to share in her special moment! Here is some footage and photos of her special day.

Mzansi Magic & Ndalo Pictures, in association with 4th STREET Wines and their production partners, Rapid Blue, proudly announced the winner of Project Runway SA, Kentse Masilo, the futuristic designer who wowed the judges from the very first challenge with her design aesthetics and origami-inspired garments. 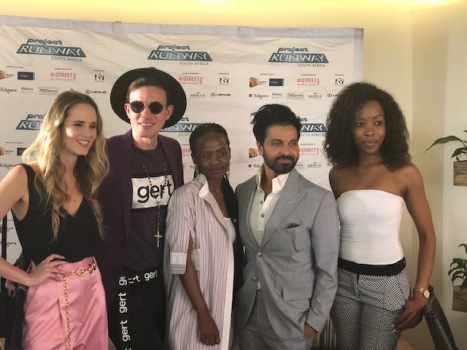 Kentse made it no secret that she was here to claim her fame, saying things on the show like, “This is my game, I’m gonna take this home”. She’s not just taking it home, she’s also taking it to Paris, where she’ll feature as a pop up store at the 2019 Paris Fashion Week.